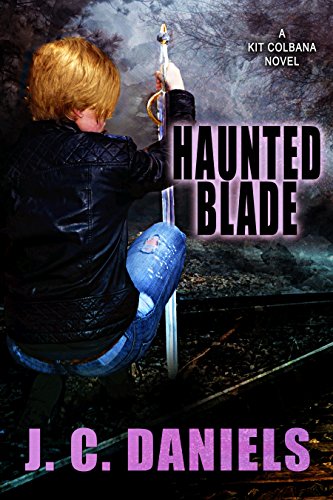 Review to follow. This is another great addition to the series!