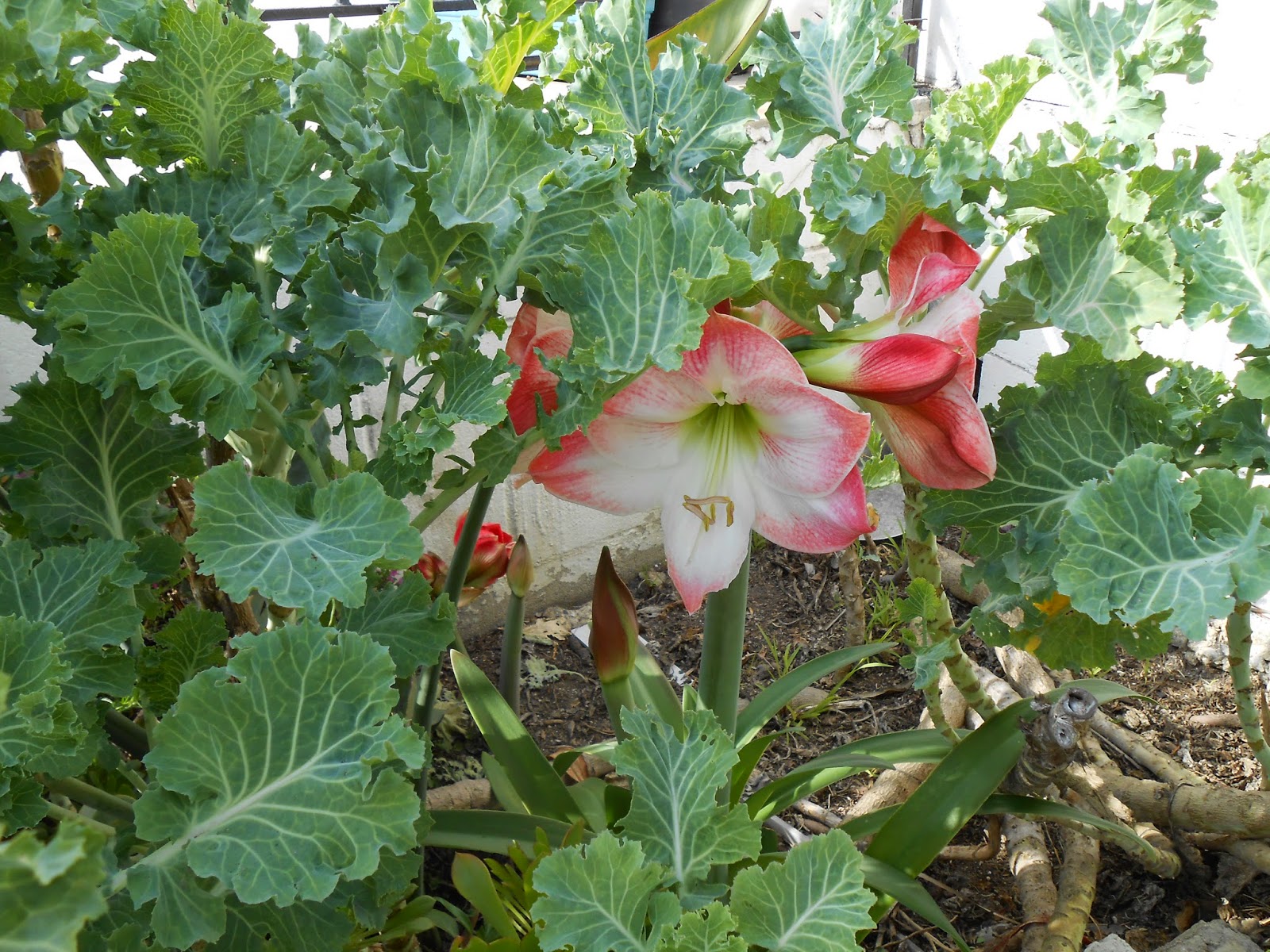 (yes, the MIL's garden is a weird and wonderful place...that is an amaryllis that I gave her for Christmas several years ago...growing amidst the collard greens, lol)


So many of my favorite authors have new titles coming out or that have just come out...there's something for everyone!  I have been SO swamped that I have tons of titles that I have read and am slowly cranking out reviews for and others that I have edited and REALLY enjoyed so here is a bouquet of titles to choose from...

Michael J. Sullivan has speculated on what the future will hold in Hollow World

***Make sure you go by and join the release party at this link!  Lots of great prizes and yummy treats (virtual, so no calorie concerns, lol)
And please join us at the Writerspace.com chatroom 4/2/14 at 6 pm (west coast time) at this link!

The prolific and talented Cheyenne McCray has a new 'Riding Tall' title, Belong To You

by Randi Alexander is the yummy new addition to her 'Hot Country' series.

(And don't forget, the first story in this series is available in the fantastic bargain Tall, Dark and Alpha Boxed Set

includes stories by the delightful Randi Alexander, Sabrina York, Delilah Devlin and Myla Jackson plus many other great authors.

Cynthia Sax's Breaking All the Rules

continues the tales of those sexy women who are conquering the men at Blaine Technologies.

(and be on the lookout for her delicious new 12 novella series soon to be released!)

Madison Sevier has both the fun Wicked by Nature

(witches, demons and werewolves...oh my!)

Jaden Sinclair is re-releasing her delicious vampire 'Guardian' series, which has been re-edited and starts with Forget Me Not

(and the other two are soon to be re-released!)

(NB:  Was previously released in Exclusive) 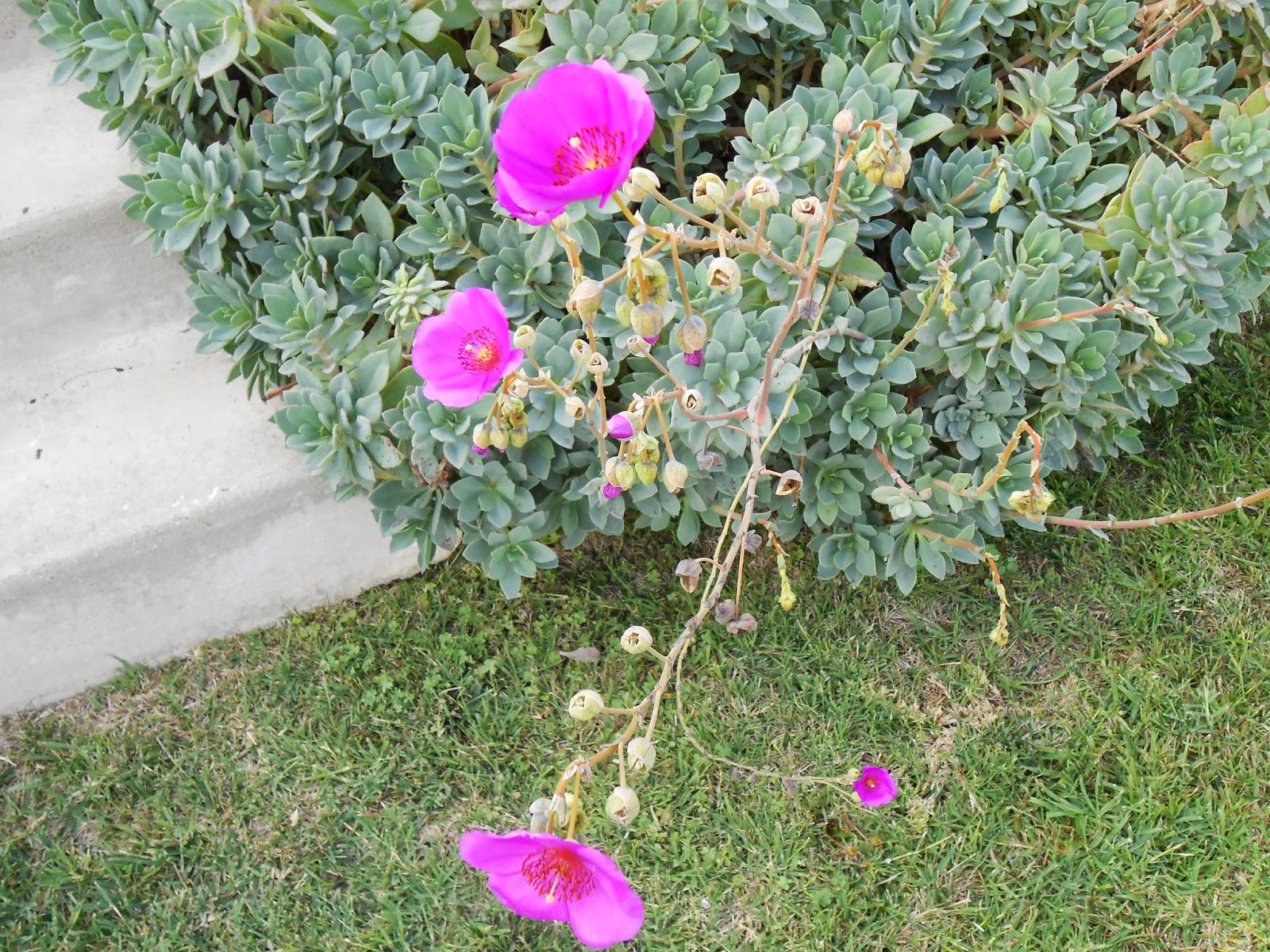