It is my pleasure to host one of The Wild Rose Press's authors and her newly released title! 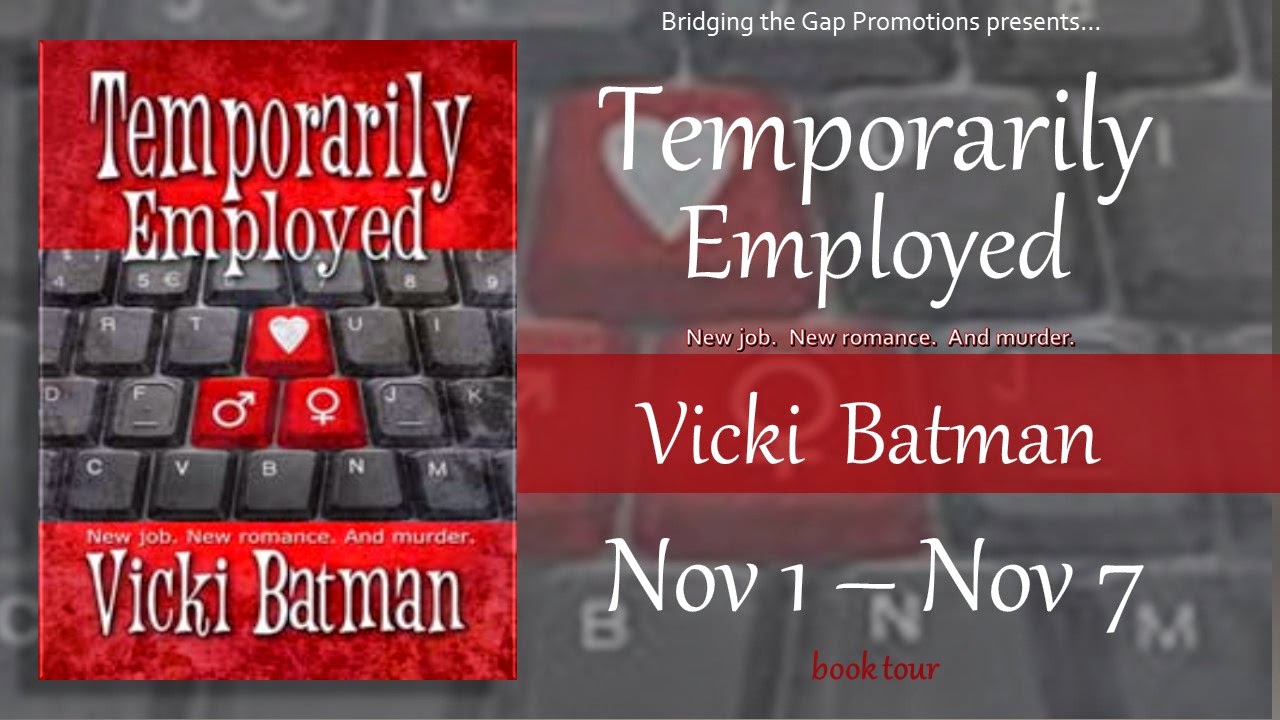 
Hopefully, you have blue skies and the air is crisp with fall. 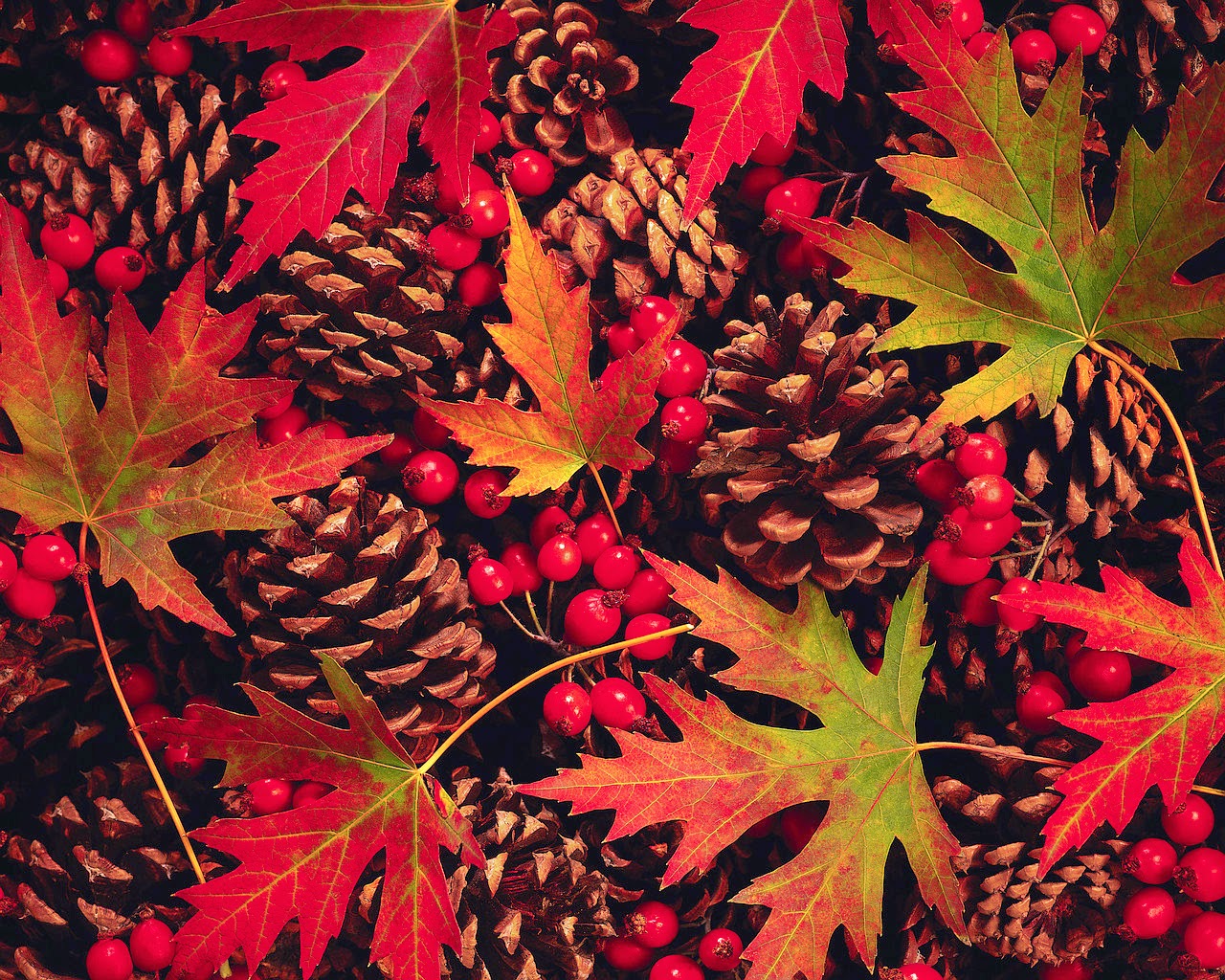 But what we really need is rain. I love rainy weekends when I can throw a light blanket on me and hit the couch. I grab the channel changer and head to the movie stations and settle in for a long stretch, the requisite diet drink and popcorn by my side.  Sometimes, I'll haul out my needlepoint and watch and work. The hours slip by as I go from one movie to the next.
Once, Handsome asked me what I wanted for my birthday. He laughed when I named two girly movies, popcorn, and a cold drink. No boys. No man. No housework. Nothing. Just me and my movies.

It was a really great day.

Besides watching old movies when a drip-drip is coming down, I like a really great book I cannot put down. I'm carried along, and before I know it, The End. A day all for me.

When I was younger and we had bad weather, I had built-in playmates in my three sisters. We played a lot of board games, card games, did puzzles, and read. Sometimes, the non-network TV station showed a really good old movie. Sometimes, we baked cookies or other treats.

Seems like we all need a drizzly day to slow down from our hectic pace and get back to ourselves. To indulge just a bit. To laugh with loved one. To read.

What do you indulge in when you have a rainy day?

Hattie Cook's dream job is down the toilet and her new SUV violated. Desperate for cash to cover the basic necessities of rent and food, she takes a temporary job at Buy Rite insurance company where she uncovers an embezzling scam tied to the death of a former employee--the very one she replaced. The last thing she wants is to clash with By-the-Book Detective Wellborn, no matter how much he makes her heart pound.

Allan Charles Wellborn has secretly adored Hattie all his life.  He evolved from a pocket protector-wearing geek to a handsome police detective.  When the police determine there's more to the death of a former Buy Rite employee, he steps in to lead the investigation. Overly dedicated, always perfect, he puts his job first, even if doing so ultimately hurts the one he loves.

Can the killer be found before Hattie's time is up?

A blinding red-white, red-white strobe, reflected in my brand new Wrangler’s rearview mirror, seized my attention. The police. I tossed my hands skyward, ready to surrender. I shouldn’t have been too surprised. Like I'd commented this a.m. to my roommate, Jenny, “Today, anything’s possible.”

- Crappy job interview, one which might have provided desperately needed income.

- Wore gut-busting panty hose on a hot day which had now worked past my waist and strangled my diaphragm.

- A barely blowing air conditioner indicated something had malfunctioned in my new, fun car.

I stole another glance in the mirror, and with great reluctance, flipped the right turn indicator. My vehicle coasted to a stop on the shoulder of Boston Avenue in my hometown of Sommerville, a nice suburb located between two large cities. Four lanes of cars and trucks zipped by as I sat there where every single one of my family, friends, friends’ friends, and their friends—including Rat Fink Suzanne—would see a police vehicle positioned right behind mine. Gleefully, drivers would chant the “Ha-ha, got you, not me” ditty.

After killing the engine, I flopped back in the seat. Shooting the morons the finger was an idea. Nah. I'm too exhausted to care.

A litany of: "No, not hiring." "Just filled the position." "You're over qualified." "You're under qualified…" tornadoed through my head. Coupled with the intense job search through various outlets like the internet and completing numerous online employment applications, no wonder my body had been depleted of all life force.

Not even a breeze blew to take the edge off the unbearable summertime heat. Tangled wild trees and dry scrubby bushes banked the roadside. The grass had taken on a scorched look. Rolling down the driver’s window, I surveyed my surroundings. Nothing great. Nothing new.

I stole a glance in the side mirror at the policeman who strode purposefully along the shoulder. The gravel crunched under his boots. He looked huge, probably because his uniform, which appeared to be bulked with a bullet-proof vest, made him resemble a buffed-up superhero in size. Exceedingly intimidating.

Sigh. When things went wrong, they were really wrong. 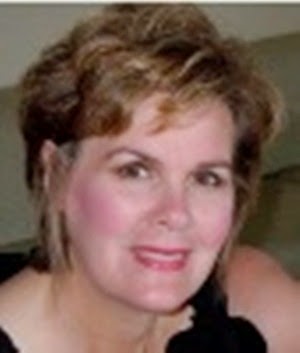 Like some of her characters, award-winning author, Vicki Batman has worked a wide variety of jobs including lifeguard, ride attendant at an amusement park; a hardware store, department store, book store, antique store clerk; administrative assistant in an international real estate firm; and a general “do anything gal” at a financial services firm--the list is endless.
Writing for several years, she has completed three manuscripts, written essays, and sold many short stories to TRUE LOVE, TRUE ROMANCE, TRUE CONFESSIONS, NOBLE ROMANCE PUBLISHING, LONG AND SHORT REVIEWS, MUSEITUP PUBLISHING, and THE WILD ROSE PRESS. She is a member of RWA and several writing groups and chapters. In 2004, she joined DARA and has served in many capacities, including 2009 President. DARA awarded her the Robin Teer Memorial Service Award in 2010.
Most days begin with her hands set to the keyboard and thinking "What if??" 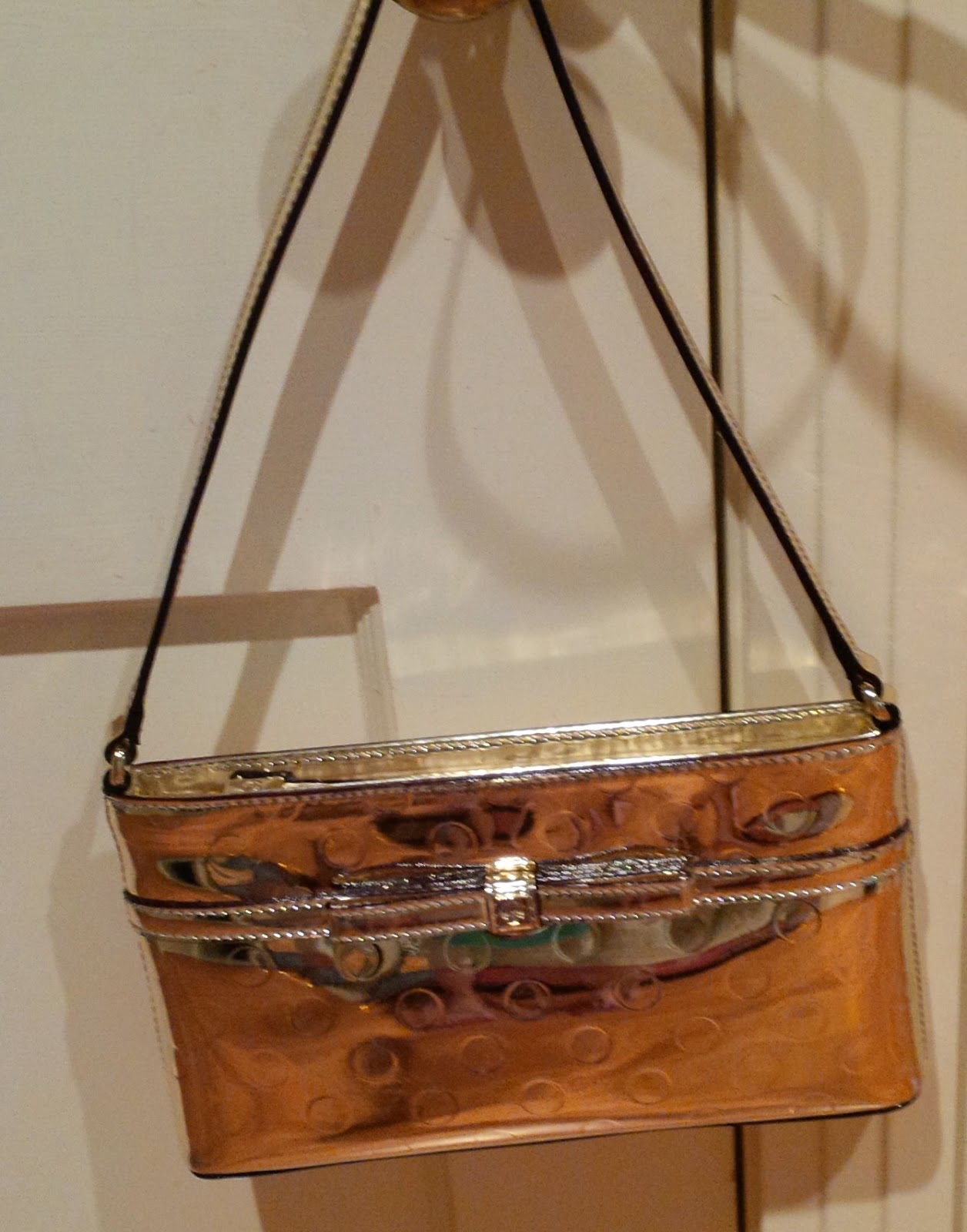 a Rafflecopter giveaway
Posted by ELF at 12:30 AM