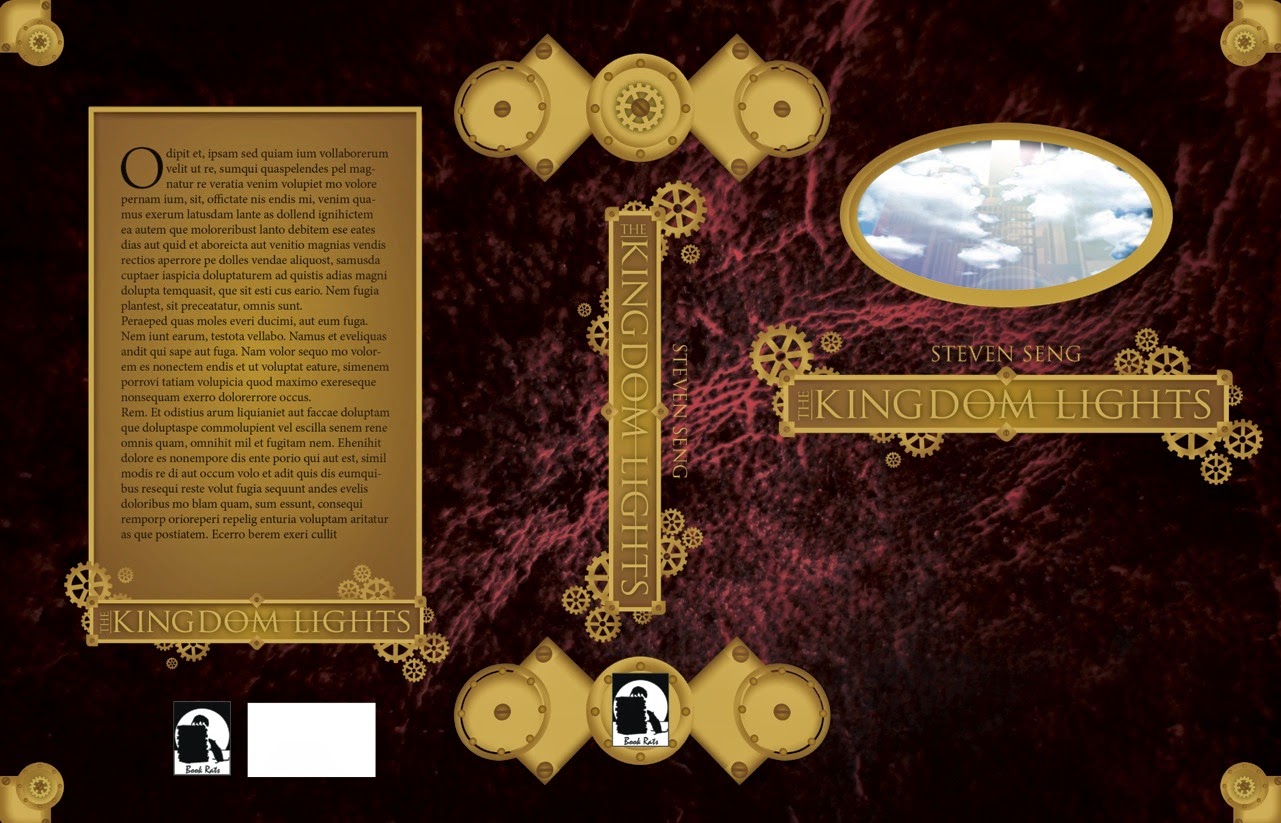 I have the pleasure of having a guest post by author Stephen VS, who is writing about:


5-10 musts every story in your genre should have

World building – when dealing with the sorts of crazy concepts and creatures typical to the genre of fantasy/steampunk it’s important to spend time world building. There are lots of different ways to do this, but the best way is to start slow. Don’t overwhelm your reader, ease them in gently. If you introduce concepts slowly they are more likely to be accepted, and it will build a foundation so that when you introduce more farfetched concepts, they’ll be easier to take.

A strong antagonist – A hero is only as good his villain. A strong and present antagonist gives your hero and your readers something to rally against and gives a point of reference as to where the story is going. Introduce your antagonist as early as possible and the threat that they present to your hero. If you don’t do this, the story can seem unfocused as the reader wonder where it’s all going. A clear and present danger streamlines and empowers any story .

A world that makes sense – It doesn’t matter what you create, it has to make sense. For example in your world people may have the ability to come back from the dead, okay fair enough. But what is the limit to this? What are these people like – walking zombies or completely normal? You have to create real parameters for your world otherwise things will seem “cheap” as though you are just making things up as the story needs it. Do yourself a favor, create a set of rules for how your magic/technology works and stick to it. You will create a far more powerful narrative this way.

A history – if you are going to create a fictional world it isn’t enough to simply start telling your story from day one. A believable world means knowing where you have come from. Does your world have two nations that are at war? Are allies? Have never met? Well what were these nations doing a hundred years ago? Five hundred years ago? Our world today is the way it is because of things that happened a long time in the past. If you are going to create a world this is something you too must bear in mind. A good writer knows everything about their world, even if they don’t put it on paper. Go the distance, make a real world with a real history, it will elevate your writing from good to legendary .

Limitations – you might think this is a strange one, but limitations are just as important as creating cool stuff. Do you want to know why it is so difficult to make a compelling Superman movie as opposed to say Captain America? Because Superman has no limits, no real weaknesses (apart from the obvious one) and therefore it is hard to have Superman in a situation where you really think he is in danger. Captain America on the other hand – you put a gun to his head and he might die. If your protagonist is too powerful, or his technology too advanced then you may box yourself into a corner where nothing can hurt them.

By
Steven Seng (Steven VS)

In a world where cities float, airships sail the skies and mythical creatures are summoned in a pinch, Celes Vale is distinctly average. Living in the shadow of his talented cousin and his powerful aunt and uncle, Celes is resigned to a future of soot, factories and well, more soot.    But on the night of his twelfth birthday everything changes.  A blinding light, a whispered voice and in an instant Celes becomes the first ordinary child in history to develop magic, sending him on a fast-track ticket to the greatest of the floating cities, Gardarel.  Boasting grand, elegant buildings wrought from shimmering white stone, the entire city appears as though it has been built from light, and so it has come to be called the Kingdom Lights.    Though some welcome Celes, others want the dirt-ridden up-start off their city, preferably head first.  Nowhere is this clearer than in the attitude and actions of the beautiful and haughty Lady Ban and her sneering nephew, Marcus Blackwood.  But Blackwood, with his gang of goons and unimaginative one-liners, is soon the least of Celes's problems.   With a little magic and a lot of detective work, Celes and his group of Scurriers and Wisps unravel the dark truth behind Lady Ban's prim, perfect smile an alliance to the villainous Wardens and the masked man who leads them.  However, in his attempt to expose Lady Ban, Celes unwittingly stumbles onto an even darker conspiracy, a plan that could lead to the complete destruction of Gardarel itself.

Tidus was crying. Tidus often cried and Zephyr wondered how best to cheer his friend up this time.

“It won’t be so bad. I mean, we’ll be in different schools, but maybe your magic is just getting started.” That’s a good approach, thought Zephyr. The tears ebbed and Zephyr thought he heard a sniffle. “I’m sure it’s taking a bit longer…bit longer than normal. But I bet… I bet when your magic does come, it’ll be really strong!” he finished enthusiastically. Tidus howled. Oh no, maybe it’s not working at all.

Barely four foot tall, Zephyr was small even for a Wisp. Covering his entire body was a thick robe that extended all the way over his head, upon which it became a large furred cowl. Being made of a great deal of spirit and magic, Zephyr’s face was rather hard to see and appeared as no more than a haze; dark as midnight, punctuated by two large silvery eyes that shone as bright as lighthouse beacons, hiding the pale skin that lay beneath.

“You’re just saying that,” sniffled Tidus, another Wisp with crackling eyes of electric blue and a full year younger than Zephyr. “You’ll go to the Anchor School in a few weeks then you’ll go to the Lunar Academy next year and I’ll be…I’ll be…” He hiccoughed, his whole body jolting. “I’ll be all on my own!”

“No, no, no. We’ll still be friends!” he said, giving Tidus a small pat. “And you’ll have so much fun at your new school, you won’t even notice.”

A resident of the sleepy coastal town of Bexhill, East Sussex, England. Steven graduated in the summer of 2013 from the University of Southampton with a Bachelor of Medicine Degree and a Master’s Degree in Global Health from Sussex University – where he spent the majority of his time in Shawcross writing this novel!
In between writing and dreaming Steven is a medical doctor and has worked at the University Hospital of North Staffordshire and the Princess Royal where he fights the system with quirky lanyards.
Steven’s debut novel steampunk fantasy The Kingdom Lights is out on October 17th published by Neverland Publishing.