Her only hope is in the hands of her enemy.

Slye Temp operative Margaux Duke is chasing an international terrorist who murdered the last of her family. But her plans go up in smoke when her agency is in the crosshairs of the dangerous killer, forcing her to turn rogue to protect the only family she has left - her team. This is no time to get involved, especially with an enemy who steps between her and the terrorist she has to stop.

Logan Baklanov has been known by many names in the underbelly of international terrorism and will do whatever it takes to shield those he loves from the treacherous world he lives in. When his brother’s life is in jeopardy, Logan takes on a role that places him at the top of the most-wanted lists of government security agencies in every country. He accepts the no-win situation, willing to make the ultimate sacrifice until a long legged beauty draws the attention of his deadly target and screws Logan’s carefully planned mission.

Margaux and Logan must join forces in a dangerous game to save a major city from a powerful psychopath, but their ruse escalates out of control when the heat smoldering between them threatens to explode.

Margaux’s fingers touched his battered face in the darkness. She might be just as hardheaded as he was, but her words were softer this time. “I’m not leaving alone no matter what you say. Whatever we have to face, we do it together.”

Where had she come from?

Women in the covert business were normally cutthroat and came with a natural survival defense mechanism. They weren’t selfless when it came to a choice of walking away alive or not.

She moved her hand down his naked, beaten-half-to-death body and reached around him, lifting. The pain that shot through his chest, back and head almost sent him to the ground again. Bile rushed up his throat, but he’d be damned if he was going to hurl on her while she was trying to save his ass. She’d been beaten too, and had to be hurting.

She got busy putting a shirt on him, then she worked the pants on one leg at a time. He was doing nothing and panting hard from exertion. How she was managing was beyond him.

When she’d gone as far as she could with the pants, she straddled him, squatting over his thighs. He kept forcing his thoughts away from the pain. Like why couldn’t they be in a plush hotel room with her straddling him for round one hundred of amazing sex?

And he bet it would be. A woman like this would be unforgettable. 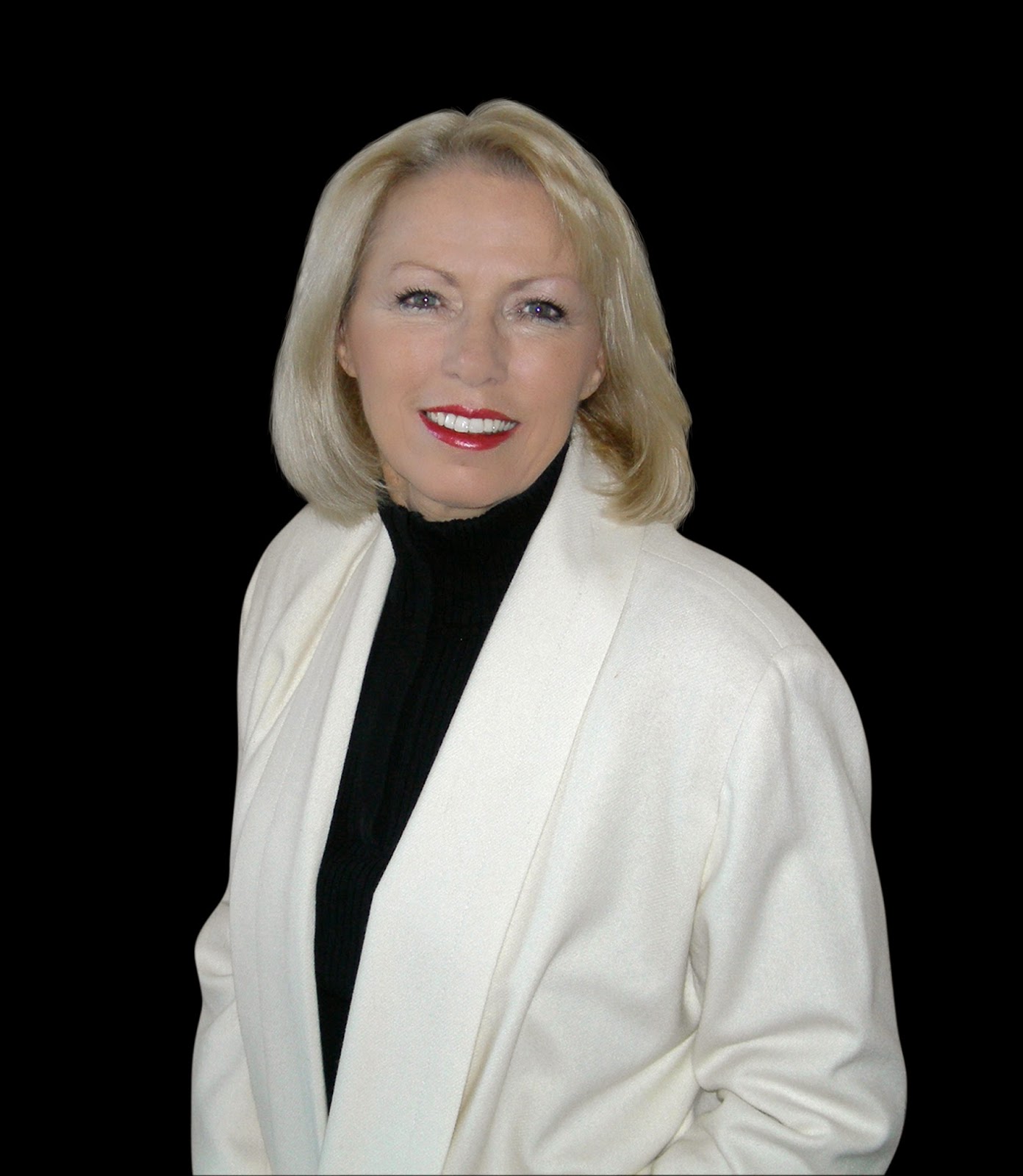 New York Times bestseller Dianna Love once dangled over a hundred feet in the air to create unusual marketing projects for Fortune 500 companies. She now writes high-octane romantic suspense, thrillers and urban fantasy. Her new Slye Temp romantic suspense series launched its first four books in 2013 to rave reviews and more will follow in 2014. Her books are available in print and ebook.  On the rare days she’s not in her writing cave, Dianna enjoys touring the country on her BMW motorcycle. She lives in the Atlanta, GA area with her motorcycle-instructor husband and a tank full of unruly saltwater critters. Read excerpts of her books at www.authordiannalove.com or join her Dianna Love Street Team on Facebook and get in on the fun!

For other buy links, to read an excerpt, or to purchase an autographed copy, visit the KISS THE ENEMY page on Dianna’s website

Dianna will be awarding EITHER the ebook box set of the first 3 Slye Temp OR a signed copy of ONE of the first 4 Slye Temp books. (Print Books Continental US Only/ Amazon/iTunes/Nook ebook equivalent for international) to one randomly drawn commenter at each stop during the tour, and a GRAND PRIZE of Signed copies of all 4 Slye Temp books – LAST CHANCE TO RUN, NOWHERE SAFE, HONEYMOON TO DIE FOR – plus a MONOGRAMMED SLING BACKPACK, and swag pack of surprise goodies. (Continental US only for print books/ Amazon/iTunes/Nook 3 ebook box set for international) will be awarded to one randomly drawn commenter during the tour.

For additional entries, follow the tour.  Link
(oops, my apologies for the broken link but hopefully it works now!)

by Dianna Love is part of the exciting romantic suspense ‘Slye Temp’ series and features Margaux Duke, who has been on shaky ground with the agency even before one unsanctioned mission implodes and lands her in a jungle prison with a mysterious male who she refuses to abandon.  Their shared pursuit of a chillingly amoral villain is derailed when neither is able to fully trust the other, despite their mutual attraction.  Each will have to decide what path will allow them to live with a clear conscience and whether that excludes the opportunity to follow the dictates of his or her heart.

This rollercoaster read is a fun blend of danger and romance with a definitely kick-butt heroine who has her own agenda and past baggage to deal with that is not helped any by running into a guy who complicates her life immensely, just by his very existence.  Each of them has a complex set of obligations that are definitely compromised by their overwhelming attraction to each other’s courage and inner strength, not to mention, sex appeal.  It is so entertaining to read about a heroine who is just as capable (if not more so) as the males around her and the tension keeps escalating throughout the story until its glorious conclusion.  There are delightful twists and turns to go with the non-stop action and a wonderfully creepy villain.  I am not quite positive about the villain receiving his just desserts but I definitely want to read other stories in this series and look forward to even more adventures featuring the Slye Temp agency and its satellite connections.