Sean has spent five years cleaning up his life. He’s shoved his past behind him and built a profitable business in the town’s most popular dance club. Falling in love with a college sophomore wasn’t in his plans. But, from the moment he rescued Talia, she brings out his every protective instinct. He tries to resist getting involved on a personal level. Talia’s persistence, however, is stronger than his will.

Despite just ending an abusive relationship, Talia finds an instant connection with a man unlike any she’s dated before. Older, tattooed, and totally inappropriate for her, Talia couldn’t keep Sean off her mind, especially once he calls her “sweetheart” in that deep drawl of his.

When Talia is in danger, they discover just how strong their relationship is. Can Sean and his sweetheart make things last when horrors from their pasts come back to haunt them and family seems determined to keep them apart?

Leaning against a large boulder, he seemed to be taking in her every movement. His stance brought him down closer to her height. The smile on his face set something fluttering in her chest. Caught off-guard, Talia simply reacted. She stepped up to him and slipped between his legs, tugging his head down toward hers for a kiss. For a moment, he stood as still as the stone he leaned against. Then he growled deeply and wrapped his arms around her.

His lips pressed hard against hers; his tongue slipped into her mouth and battled hers for control. Tangling a hand in her hair, Sean adjusted the tilt of her head and deepened the kiss. He hadn’t shaved that morning. The rough stubble on his chin rubbed against her face.

Clutching at the soft cotton encasing his powerful shoulders, Talia moaned into his mouth. He pulled his lips from hers and kissed his way down her cheek. Burying his face against her throat, Sean nipped and kissed. Her knees began to sag and her toes curled. Tugging his hair, Talia directed him back up and captured his lips with her own once more. And then, as fast as it began, Sean pushed her away and put some distance between them.

“We can’t do this. Talia, I’m not the guy you want. I can’t be what you need. What you deserve. Sweetheart, you have no clue what you would be getting into with me.” His voice was gruff, but he refused to make eye contact. 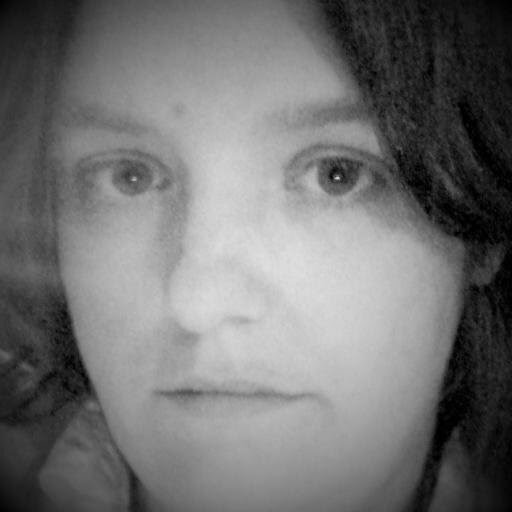 As a busy mother of five, Allie sneaks time to write between breakfast and tickles. Always a Kentucky girl at heart, she currently makes her home near Nashville.

In the interests of full disclosure, please be advised that I had the pleasure of editing this title!
Posted by ELF at 12:30 AM