Honor and Innocence: Against the Tides of War by Glen Hierlmeier (excerpt and GIVEAWAY)

Honor and Innocence: Against the Tides of War, a historical romance novel by Glen Hierlmeier, will be released in March 2014. This book takes the reader through the devastation left by World War II across the European and Asian continents following its main character Hank Fischer, who was drafted to the American Army in 1945 shortly after his high school graduation.

During his service, Hank befriends a German prisoner-of-war, Max, who tells Hank of his twin sister, Roberta, also in captivity. An unlikely romance buds between her and Hank, leaving Hank conflicted between his allegiance to the American Army and his love for Roberta. Hank decides to break out Max and Roberta, and together they make a desperate flight through war-torn Germany where they witness first-hand the destruction post-war Europe has endured. Leaving Max behind in Switzerland, they make their way to the port city of Trieste, where they board a ship and depart to the seas, dealing with pirates, facing adversity, making new friends, and desperately seeking a safe refuge in a place where their love can flourish.

Follow Hank and Roberta on their intense and captivating journey from country to country as they seek refuge. Read as they make their way through bombed-out cities filled with dead bodies, giving a rare glimpse into the tragic consequences of war, as they remain together bound by love. 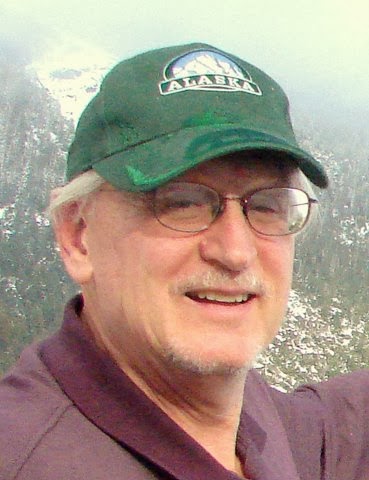 Glen graduated from the United States Air Force Academy in Colorado Springs, Colorado, then earned a Masters of Business Administration at The University of Wisconsin at Madison. He served in the US Air Force on the Manned Orbiting Laboratory space exploration program and on the design phase of the development of the F-15 fighter aircraft. After leaving the Air Force, Glen returned to Wisconsin and became Vice President of the largest bank in his home state, First Wisconsin National Bank. In 1979, he moved on to become President and CEO of several real estate development and management companies. Glen retired in 2009 to devote full time to his grandchildren and his writing. Glen is the author of Honor and Innocence, We Had to Live: We Had No Choice...

, and Thoughts From Yesterday: Moments to Remember

A Kindle version is available to one lucky commenter who leaves a valid e-mail address and a comment on your favorite historical period to read about.
Posted by ELF at 12:30 AM