Heart and Angus by Anita Clenney

Heart of a Highland Warrior

Brave, beautiful, and haunted by her past, demon hunter Anna MacKinley will do anything to help the Connors. Under divine orders, the headstrong warrior travels the world, slaying demons and vampires. When she stumbles upon a hidden stone fortress while searching for her clan’s lost Book of Battles, dark forces swiftly imprison her—and she discovers her cell mate is a gorgeous Scottish warrior who has no memories, but looks strikingly familiar.

And only a secret from the past can win the day…and her heart.

The warriors of the centuries-old Connor Clan search for their missing time-vault and the powerful relic within. What they find is a grave…and a kilt-clad body they fear is the long-lost Tavis Connor. But there may yet be more to the Highland warrior’s fate than a pile of bones. Desperate to save his brother and his clan’s Book of Battles from a demon hell-bent on destruction, Tavis begins a 150-year quest that will end in modern-day New York. But when he wakes, he discovers he’s the one in need of help. His only hope of rescue is a bonny lass who claims to be a warrior. A warrior waging war on demons…and his heart.

Anna turned to the prisoner. He sat on the stone bench, his arms shackled to the wall above him, his bare feet shackled to an iron ring in the floor. Dried blood smeared his kilt and shirt. He was unconscious, head cradled between his upraised arms and his chest. Who was he? The guards thought he was Faelan, and he did resemble him, but they were wrong.

She touched his arm, and he yanked at his chains and opened his eyes. Anna leaned back. She had no doubt he could be dangerous.

His dark gaze locked on her, and something zinged along her nerves. “What’s your name?” she asked.

He looked disoriented, but his gaze was steady. “Faelan.”

He couldn’t be. He didn’t have Faelan’s battle marks. “What’s your last name?”

He frowned and shook his head. “I don’t remember.”

Amnesia? They had beaten him so badly it was no surprise. “Where do you live?”

He closed his eyes for a moment. “I don’t know.”

“How do you know your name is Faelan?”

“That’s what they call me.”

“Hold on, I’m going to try to free you.”Anna tested the shackles and chains. They were strong. She needed something to pick the lock. Her hair clip. It had a sharp edge. She touched her head, but the clip was gone. It must have fallen out when she fought the guard. She hurried to the bars and scanned the floor of the next cell. The clip was lying in a corner. She lay on the floor and stretched out her arm. Too far. Blimey. She reached around behind her and unhooked her bra. She shrugged one shoulder free, then the other, and wiggled out of it.

The prisoner watched, his brows drawn together. If he hadn’t looked so broken, his astonishment would have been comical.

“I’m sure it isn’t the first time you’ve seen a bra.” Holding one end of the bra, she knelt and tried to snag the clip through the bars. It was sort of like fishing. It took several tries to retrieve the clip. When she got it, she scooped it up and hurried back to the man. She stuck the pointed end in the lock. She wasn’t as good at picking locks as Ronan, but she wasn’t bad. Her efforts paid off, and she heard a click as the shackle released. She opened it, and the prisoner’s arm dropped. His wrist was raw from where he’d pulled at the chains. The second shackle proved harder. Anna glanced at his face, only inches from hers. She felt a jolt of something, but decided it was sympathy or shock.

His eyes moved over her face. He frowned and shook his head.

“Anna?” He said the name stiffly, but there was no doubt he was a Scot. And a warrior. Why hadn’t she seen him before? There were some smaller clans who kept to themselves. Perhaps he belonged to one of them. But it didn’t answer the question of what he was doing here and why the guards called him Faelan. A thought was forming in her head, but it was so outlandish, she didn’t give it credit.

“Do you remember how you got here?” she asked.

“No. They’ve taken my memories with their damned potions and needles.”

“I don’t know. I woke once, and they were taking my blood. And I think they branded me.”

“There are marks on my chest.”

Strange that he would refer to them as brands and not tattoos. Maybe they weren’t battle marks. Lots of guys had tattoos on their chests. But he didn’t remember who he was, so it was possible he didn’t remember that he was a warrior. “Can I see them again?”

He looked slightly taken aback. “Aye.” He pulled his shirt aside.

They both jumped when she touched his skin. Her fingers ran over the marks, confirming what she’d seen before. “I don’t know who you are, but you’re not Faelan.” 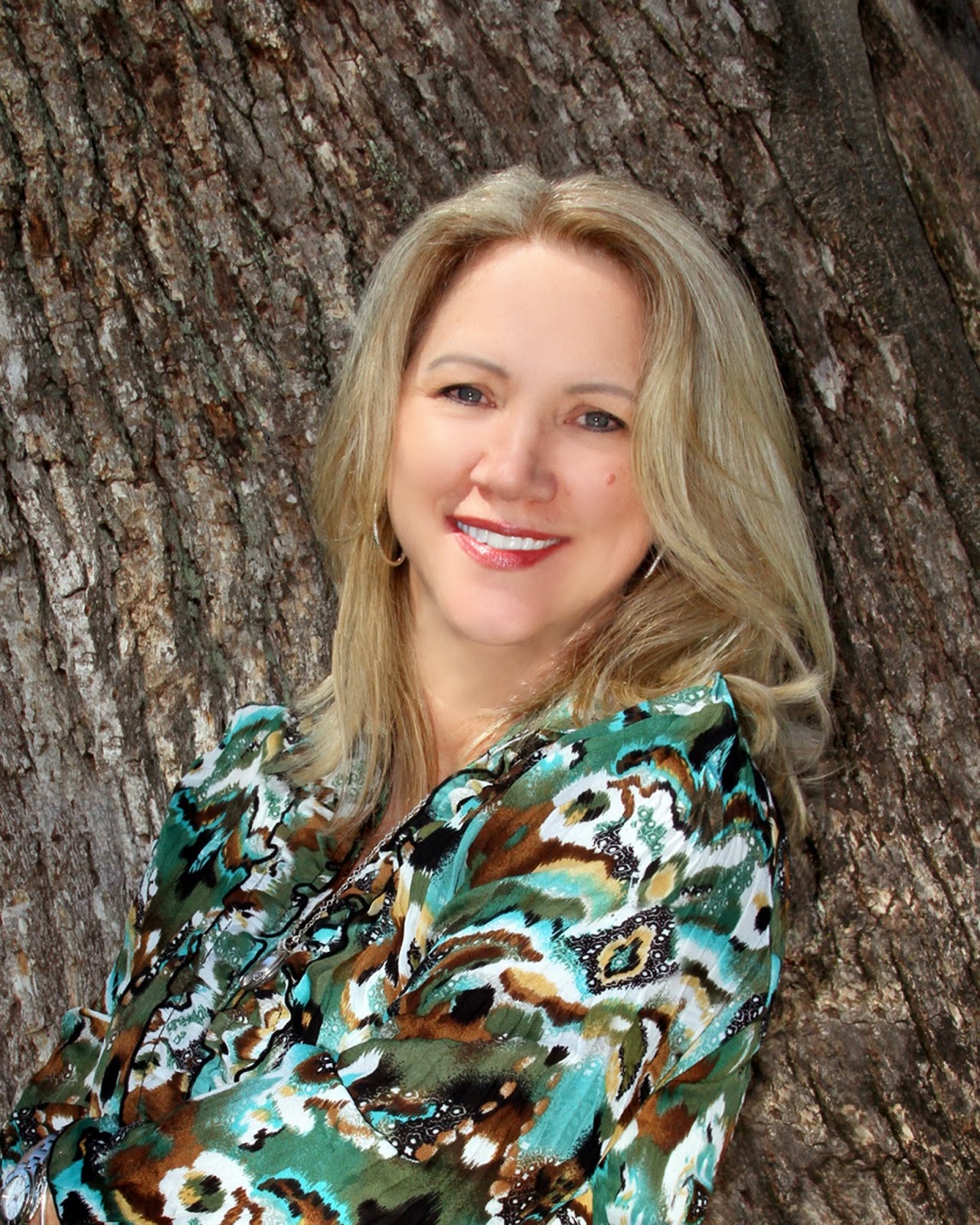 New York Times and USA Today bestselling author Anita Clenney writes mysteries and paranormal romantic suspense, including the bestselling Connor Clan series. Before giving herself over to the writing bug, she worked in a pickle factory, a preschool, booked shows for Aztec Fire Dancers, and has been a secretary, executive assistant, and a real estate agent. She lives with her husband and two children in suburban Virginia. To find out more, please visit her website.  Anita can also be found on Twitter @anitaclenney, and Facebook.


Some of the other books by this author:

Email ThisBlogThis!Share to TwitterShare to FacebookShare to Pinterest
Labels: A Certain Summer, Angus, Anita Clenney, Faela, Fountain of Secrets, Guardians of the Stone, Heart of a Highland Warrior, Viking romance