Nothing but Smoke by Daisy Harris (Adult, m/m, Review, GFT)

Michael Larson considers himself one of the good guys. He recycles, eats mostly vegan, and volunteers. But one night, while on a jog through a Seattle park, he encounters a sexy man on a motorcycle he wants to be bad with.

Firefighter Nicky O’Brian barely has time to even think about a sex life. Between his job and caring for his critically ill mother, his only pleasures involve a few racy videos and occasional nighttime forays to find men willing to help him forget his troubles.

It was supposed to be a one-time, anonymous hookup—until fate intervenes and their mutual attraction blossoms into a furtive affair. Michael doesn’t date closeted guys, but for the haunted, lonely Nicky he makes an exception.

When Nicky’s mother takes a turn for the worse, Michael is forced to make a choice between idealism and compassion. And as Nicky’s needs spiral out of control, Michael realizes that a new set of ideals could be exactly what he needs to keep love in his life—for good.

Warning: Contains sex in the trees, sex in parked cars, and sex in other uncomfortable places. Tissues are required, because the ending will make you cry—and maybe make you want to call your Mom.

“So...you’d be up for doing this again if...” Nicky pushed like he wanted an ultimatum, some agreement that would make him gay enough or out enough to meet Michael’s standards.

But it wasn’t as simple as being seen in public together, or as black-and-white as coming out at work. It came down to whether a guy was comfortable in his own skin. Not vacillating all the time, or jacking Michael with his hand while hating Michael in his heart.

No step-by-step guidelines would get Nicky to that place, though Michael wished Nicky were there already.

“Why don’t you think about it?” Michael watched the lake go by, the window cracked open and letting in the sweet summer smells. A comforting sadness twisted in his belly. “Call me when you figure it out.”

In Michael’s heart of hearts, he knew Nicky would call whether he’d decided anything about himself or not. Maybe it was Michael who needed a few days to cool off and get some perspective.

“Okay.” Nicky’s voice was quiet and perfectly serious when he muttered, “I will.” 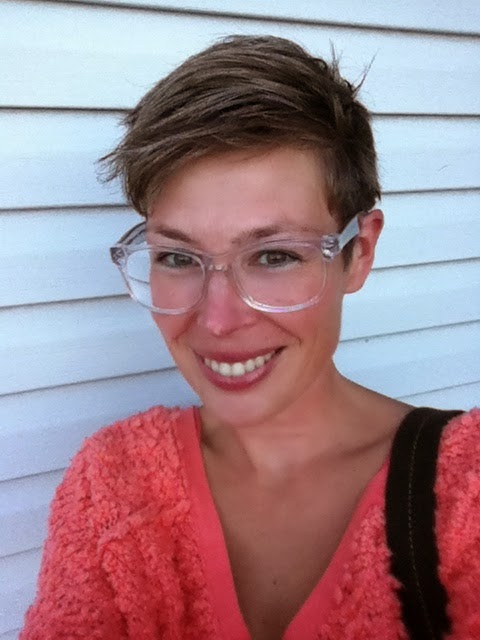 Want to learn more about new releases, general news and my latest inappropriate boy band crush? Sign up for my newsletter here

Daisy will be awarding a $50 Amazon GC to a randomly drawn commenter during the tour.

by Daisy Harris is Book 3 of the ‘Fire and Rain’ m/m erotic romance series that centers around a group of firefighters who are facing personal challenges.  Nicky O’Brian is barely coping with the heartache of his mother’s serious illness and his occasional forays into brief intimate encounters with random strangers are less than fulfilling.  Michael Larson is unwilling to get into another bad relationship and getting involved with the closeted Nicky seems to be the epitome of a undesirable goal but somehow they can’t manage to fight the attraction they have to one another.  Each man has to decide what he is willing to accept and whether to fight for what they have found with each other or to bow to the expectations of others.

This poignant story contrasts the plight of two different men who have vastly different interactions with their respective mothers and who are at different stages of dealing with their sexuality.  The intense pressure on Nicky eventually has to find an outlet and it is heartwrenching to accompany him on his journey as he searches for self-acceptance.  There are nice cameos of other characters introduced in this series and intriguing glimpses of quirky characters such as Michael’s mom but I had difficulty establishing a connection to either of the main characters and their relationship progressed in a very erratic fashion to me.  Sadly, I think this probably is an accurate representation of the progression of a relationship that is circumscribed by so many potentially negative factors but this story just didn’t resonate with me as much as the prior two did.
Posted by ELF at 12:30 AM