Laird of Her Heart and more by Sabrina York plus an announcement!


I will be guest-hosting at Coffee Time Romance tomorrow, moderating a day featuring steam-punk.  Please come by and say hello!  If I don't answer right away, it's because I am going to have spotty internet...but I WILL answer at some point during the day!

And...here's some info about the delightful Sabrina York's releases! 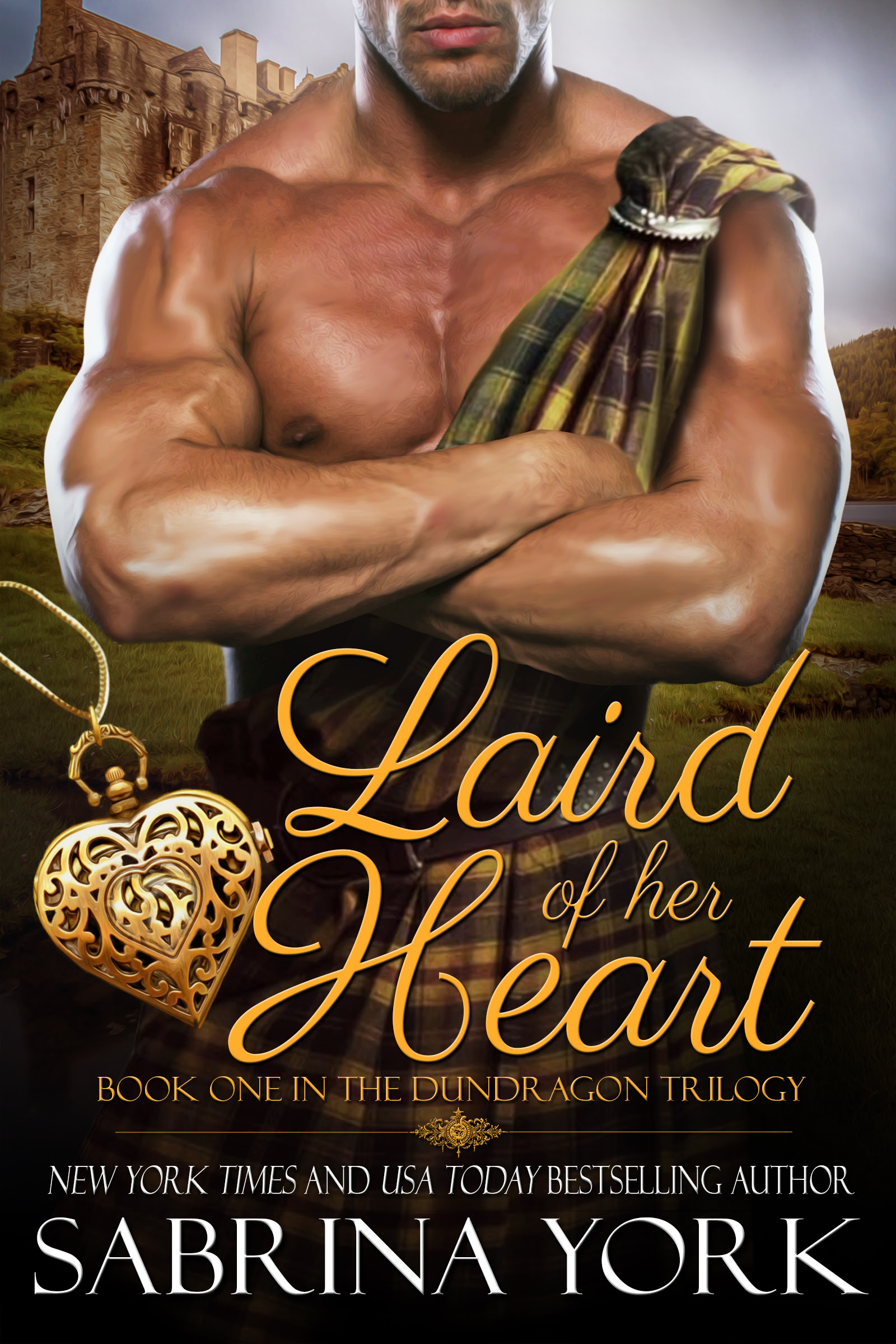 Laird of her Heart: Book One in the Dundragon Trilogy by Sabrina York
When Maggie Spencer is mysteriously transported to the Scotland of her ancestors, she is stunned to come face to face with him. Dominic Dundragon, the man she’s been half in love with her whole life. A man who’s been dead for 700 years. They both have enemies aplenty. Will she have a chance to win his love, or will this adventure end in disaster?