All for You Jessica Scott (spotlight, excerpt, review and GIVEAWAY)


Can a battle-scarred warrior . . .
Stay sober. Get deployed. Lead his platoon. Those are the only things that matter to Sergeant First Class Reza Iaconelli. What he wants is for everyone to stay out of his way; what he gets is Captain Emily Lindberg telling him how to deal with his men. Fort Hood's newest shrink is smart as a whip and sexy as hell. She's also full of questions-about the army, its soldiers, and the agony etched on Reza's body and soul.
. . . open his heart to love?
Emily has devoted her life to giving soldiers the care they need-and deserve. Little does she know that means facing down the fierce wall of muscle that is Sergeant Iaconelli like it's just another day at the office. When Reza agrees to help her understand what makes a soldier tick, she's thrilled. Too bad it doesn't help her unravel the sexy warrior in front of her who stokes her desire and touches a part of her she thought long dead. He's the man who thinks combat is the only escape from the demons that haunt him. The man who needs her most of all . . .

by Jessica Scott is part of the “Coming Home’ series that provides such searing vignettes of military life.  Sergeant Reza Iaconelli bears many burdens including his feelings of guilt for all of his men who he feels he has failed.  Unfortunately, he has tried to use alcohol to keep his guilt away and has almost destroyed his career.  Captain Emily Lindberg is trying to help the soldiers who are dealing with mental health issues but she has so many elements to combat, including the unrelenting pressure exerted, the traumas experienced and the overburdened system.  Unfortunately, she is also trying to mediate between the superiors who believe that some soldiers are exaggerating their issues and the soldiers who have become lost or have been failed by the system.  The solution some of them choose to deal with their problems can be horrifically final and it is a race against time for Emily to find a way to help Reza’s men but she realizes that it also becomes a personal quest as she comes to know and care about the Sergeant himself who may not be ready to face the truths he has been ignoring or hiding from.

This military romance novel is a wonderful character study of the difficulty of making judgements without having all of the facts.  It gives a sobering look at the disconnect between perceptions, the pressure felt by all concerned and the epidemic of injuries that are not as visible as the physical wounds themselves.  The realism provided by this author who has personal knowledge of the stresses facing our military gives depth to these stories which allow the reader to become invested in so many of these striking characters.  It is always wonderful to get glimpses of some of the characters who have become familiar from other stories in this intense and enthralling series and I am entertained that a hamster reference was included.  It is always disturbing to see that those who are counseling or directing the disposition of soldiers’ lives may or not have personal knowledge of the horrors and stress faced by those who see combat and the fact that the system is overwhelmed is heartbreaking as the very real specter of suicide or addiction as a solution is touched upon.  This is another excellent addition to the emotional and heartfelt stories that comprise this series and I look forward to reading even more by this wonderfully talented author who has allowed us to get a brief glance into a world that is often very foreign to those of us who benefit from the sacrifices made by so many brave individuals. 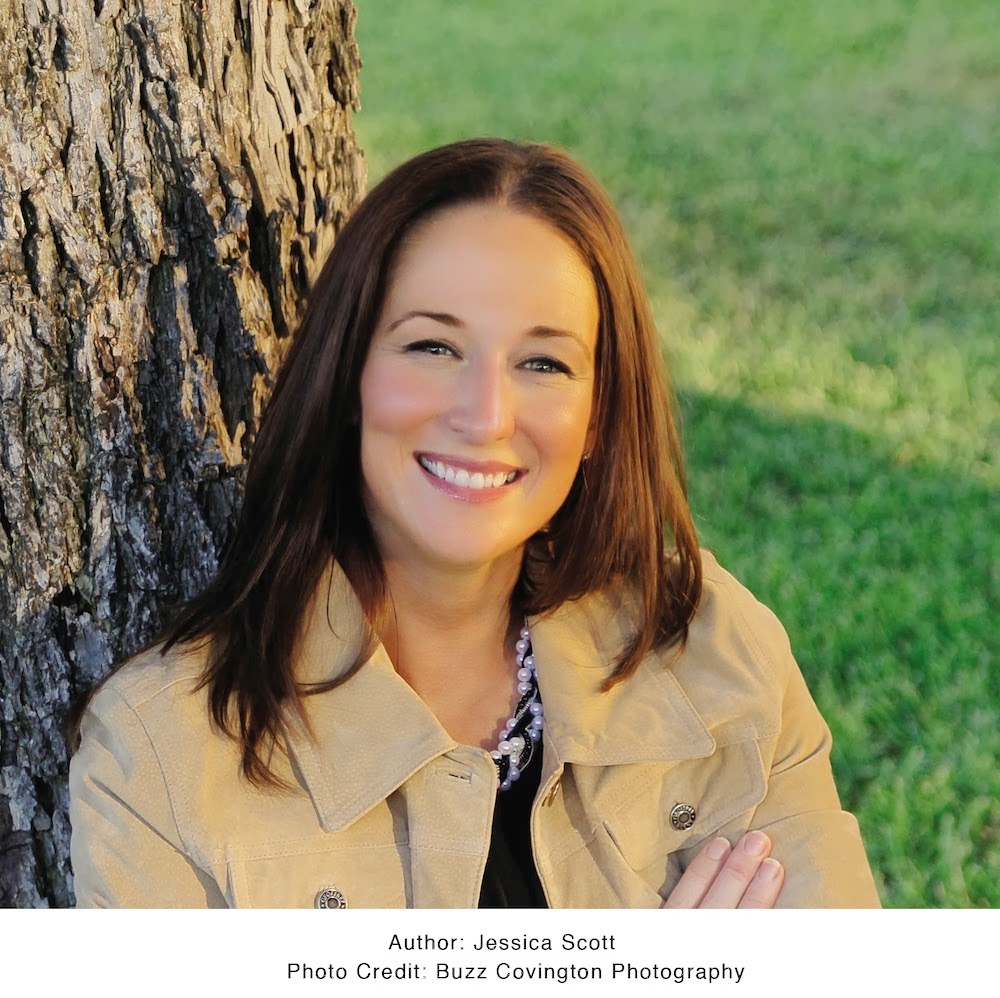 USA Today bestselling author Jessica Scott is a career army officer; mother of two daughters, three cats and three dogs; wife to a career NCO and wrangler of all things stuffed and fluffy. She is a terrible cook and even worse housekeeper, but she's a pretty good shot with her assigned weapon and someone liked some of the stuff she wrote. Somehow, her children are pretty well-adjusted and her husband still loves her, despite burned water and a messy house.

She's written for the New York Times At War Blog, PBS Point of View: Regarding War Blog, and Iraq and Afghanistan Veterans of America. She deployed to Iraq in 2009 as part of Operation Iraqi Freedom/New Dawn and has served as a company commander at Fort Hood, Texas.

She's pursuing a PhD in Sociology in her spare time and most recently, she's been featured as one of Esquire Magazine's Americans of the Year for 2012.

Email ThisBlogThis!Share to TwitterShare to FacebookShare to Pinterest
Labels: All for You, Coming Home series, Jessica Scott, military romance