With her father’s freedom at stake, Belle agrees to be the fearsome Beast’s prisoner in his enchanted castle. Held as his willing captive, Belle must submit to the Beast’s most primal desires to survive. The Beast can’t let his little Beauty go free, not while there’s still hope that she might be the one to end his decade-long curse…and with true love’s kiss, return him to the Prince he once was.

Their story is one that begins with imprisonment—he in his monstrous body, she in a dungeon—but without this predicament, Beauty would never have met the Beast.

So we shall begin with what occurred on that fateful night when everything changed: when a lover was betrayed, a man deformed, and a castle shrouded in an enchantment…

Add it to your shelf on Goodreads

The Beast crept toward Belle, not wanting to frighten her by waking her, as he had done to Nadine that night so long ago. The memory of her screams of terror still filled his nightmares.

Belle’s long brown hair splayed around her head, one pale hand nestled under her cheek. Her plain blue dress was simple but form-fitting, as if she’d made it before she’d finished growing into her curves. The buttons at her neck were undone, leaving her collarbone exposed.

She was beautiful…no wonder they called her Belle. The girl certainly qualified to have a name that meant Beauty.

Beast leaned in closer to her, breathing in the warm, sweet scent of her skin. He couldn’t recall ever doing that to a girl when he was human—sniffing her. Maybe he had become more of an animal than he’d thought.

“I didn’t mean to wake you,” Beast said softly.

She kept her eyes closed. “I’m scared,” she whispered.

He smiled but composed himself, knowing a smile only looked like he was baring his fangs. If she chose to open her eyes when he was grinning at her, she’d probably run screaming.

He’d never actually eaten a person, but it had seemed like a good threat when Henry Castelle was there. Now he wished he could take it back so she wouldn’t be so frightened to have him near her.

“I wanted to see you,” he admitted. “It’s been so long since I’ve had human contact.”

“How long?” she asked, keeping her eyes shut.

“Ten years.” He ran his fingers over her silky hair.

“What happened ten years ago?”

He couldn’t tell her, so he wouldn’t try. “I…changed.”

“Change back,” she whispered.

If only it were so simple. Perhaps she thought he’d been a nice beast who changed into a mean beast. He laughed, the sound coming out like a howl.

Belle whimpered, and Beast stopped laughing. He touched her cheek gently, running his hand across her smooth face, relishing the feel of her skin. She bit her lip to hold back a gasp.

“It’s been a long time since I’ve had a woman for company,” he said. “I want to touch you. Is that all right?”

Belle inhaled sharply, but she nodded.

“Why are you saying yes, if you’re afraid?”

“Because you’re so big,” she whispered, her eyes still shut. “I’m scared you’ll hurt me.”

“I promise I won’t hurt you,” he said. “You have my word. My only desire is to make you feel good right now.”

At that, she relaxed visibly, the crease leaving her forehead. Beast kept one hand against her cheek, and with his other hand, spanned the length of her body and gently touched her foot.

“Your feet are cold,” he said, holding them in one large hand to warm them.

“It’s cold and dark down here in the dungeon,” he admitted. “I think you should have taken me up on my offer to sleep upstairs, in my bed.”

Belle moaned as he moved his hand up her leg to her knee, whether in fear or pleasure, he couldn’t tell. But she wasn’t stopping him.

Her blue dress lifted, leaving her thighs bare. She wore nothing underneath, and he could smell her feminine musk. The scent drove him wild with desire, but he forced himself to go slowly, to not frighten the girl.

Beast rubbed her thighs, warming her flesh. With a sigh, her legs parted ever so slightly, her body melting into the hay.

He reached the junction of her thighs, the one part of her body that threw off heat. His thumb rested on the tender bud he found, more beautiful than any rose in his garden.

“Have you ever been touched here?” he asked quietly, his voice thick. 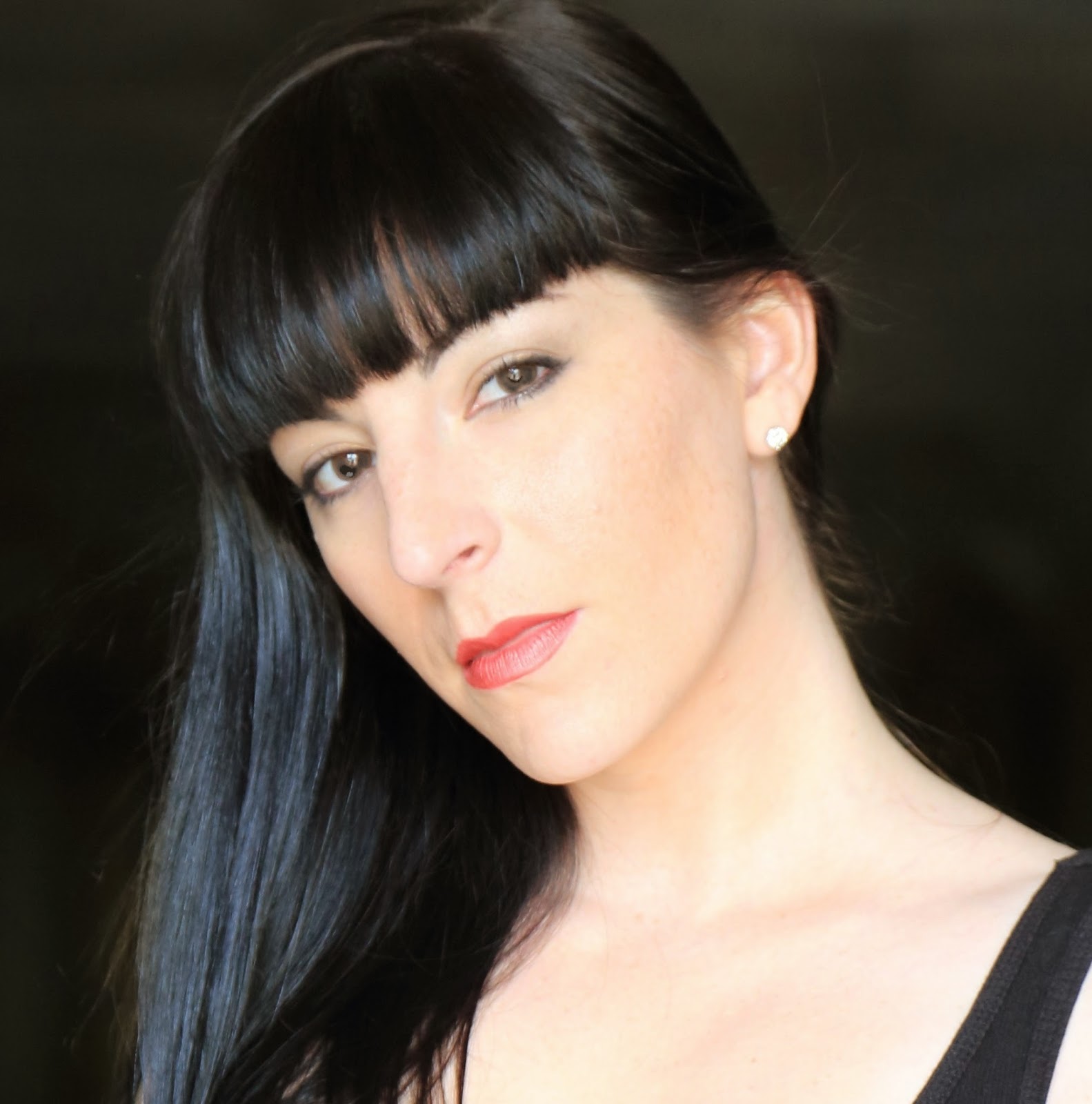 in the Enslaved Trilogy, as well as the post-apocalyptic dystopian Pulse Trilogy which starts with The Pulse: Book 1 in the Pulse Trilogy

Reviewers have called Shoshanna’s writing “fast paced, intense, and sexual…every naughty fantasy come to life for the reader” with stories where “the plot is fresh and the pacing excellent, the emotions…real and poignant.”

Shoshanna used to work as a syndicated advice columnist and a registered nurse, but now she’s a full-time smut writer and a home-schooling mom. She lives with her family and two big dogs in Northern Idaho.

Shoshanna Evers wants you to stay in touch!

by Shoshanna Evers is a very sensual reworking of a beloved fairy tale classic.  Prince Frederick has been condemned by his evil stepmother to exist in a horrific form unless he can find someone who will gift him with her true love.  Given his proclivities, she also has to be willing to participate wholeheartedly in his kinky sexual activities.  He is sinking further into his bestial nature until potential salvation in the form of virginal Belle Castelle is dangled in front of him but will he be able to get her to see the man within the Beast?  Maybe not in time to save him.